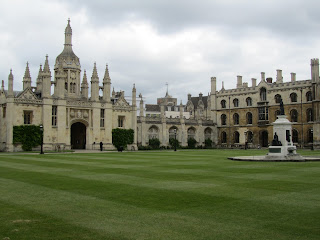 Sunday
Two hour drive from Aldeburgh to Cambridge, followed by 30 minute city orientation tour. Punting on the Cam, shopping in the city market and a cup of warm coffee (to ward off the June chill!). Highlight of the day was Sunday Evensong Service at King's College Chapel. Our very own Dr. Marilyn Keiser played a beautiful and dramatic Rheinberger Passacaglia Variations as the Prelude. 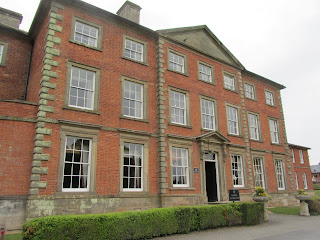 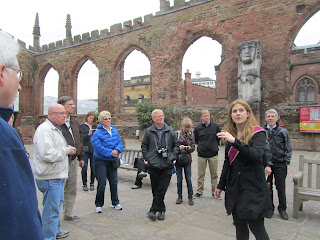 Touring the burned out remains of Coventry's gothic cathedral

Monday
Awoke in the beautiful Ansty Hall; following breakfast drove to the moving St Michael's Cathedral in Coventry, where the skeletal structure of the gothic remains (bombed in WWII) serves as a somber entry path to the contemporary new building. Britten's War Requiem was commissioned for the festival which opened the new cathedral fifty years ago in 1963. Attending the daily noon-time “Service of Reconciliation” was a profound and meaningful end to our time in Coventry. 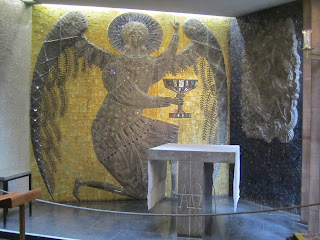